The tourism industry is one of Arkansas’s greatest assets.

The goals of the Hardy A&P Commission include attracting visitors to the community through the creation and promotion of events, attractions and tourism-related activities and to enhance the city’s overall quality of life, through the development of community parks and other recreational facilities.  We serve as trusted stewards of their community’s resources and utilize those resources to promote growth that will benefit current and future generations of residents in the community.  We promote transparency in our operations to ensure accountability for our actions by treating our stakeholders with the dignity and respect they deserve while ensuring the highest degree of ethics, honesty, integrity, and professionalism in everything we do. 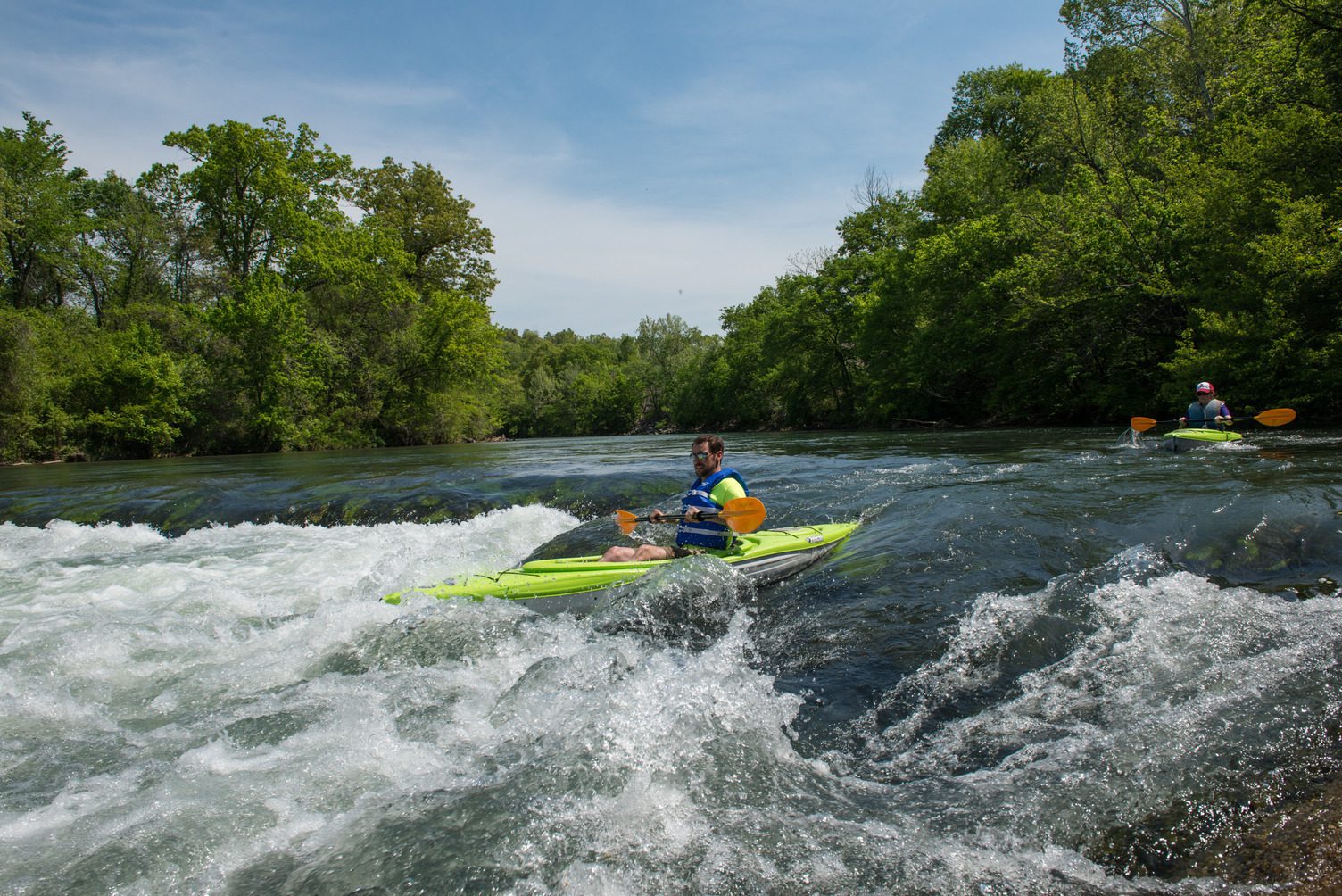 Members of the A&P

The powers and duties of an advertising and promotion (“A&P”) commission are purely statutory in nature and are primarily defined at A.C.A. § 606 (Supp. 2007). Specifically with respect to your question, this statute provides as follows regarding a commission’s general powers and its particular role with respect to the issuance and retirement of debt:

(B) The commission may engage such personnel and agencies and incur such administrative costs as it deems necessary to conduct its business.

(2)(A) The commission is the body that determines the use of the city advertising and promotion fund.

(B) Pursuant to this section, if the commission determines that funding of the arts is necessary for or supporting of its city’s advertising and promotion endeavors, it may use its funds derived from the hotel and restaurant tax.

(3)(A) The commission may purchase, own, operate, sell, lease, contract, or otherwise deal in or dispose of real property, buildings, improvements, or facilities of any nature in accordance with this subchapter.

(B) If the commission is dissolved, the city shall assume the authority under subdivision (a)(3)(A) of this section.

(B) These revenues shall be used or pledged for the purposes authorized in this subsection only upon approval of the commission created pursuant to this subchapter.

(2) Funds credited to the city advertising and promotion fund pursuant to this subchapter may be used, spent, or pledged by the commission, in addition to all other purposes prescribed in this subchapter, on and for the construction, reconstruction, repair, maintenance, improvement, equipping, and operation of public recreation facilities in the city or the county where the city is located if the city owns an interest in the center or facility, including, but not limited to, facilities constituting city parks and also for the payment of the principal of, interest on, and fees and expenses in connection with bonds as provided in this subchapter in the manner as shall be determined by the commission for the purpose of such payment.[[2]]

(c)(1) All local taxes levied as authorized in § 26-75-602(a) shall be credited to the city advertising and promotion fund and shall be used for the purposes described in subsections (a) and (b) of this section.

(A) For general capital improvements within the city or county;

(B) For the costs associated with the general operation of the city or county; or

(C) For general subsidy of any civic group or the chamber of commerce.

(3) However, the commission may contract with such groups to provide to the commission actual services that are connected with tourism events or conventions.